We provide nationwide coverage from our six branches.

Our branches collaborate closely, meaning we can support your production as it moves from one region to the next. This way you get continuity of service as well as the advantages of using local people, delivery vehicles and equipment. 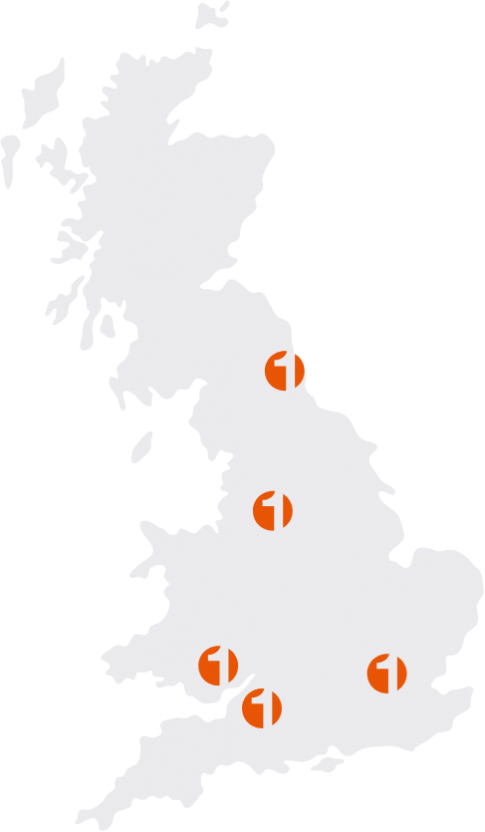 7 days a week, round the clock support 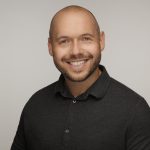 “I love serving the Capital’s film crews, working on some of the UK’s biggest productions at some of our nation’s most iconic locations. It gives me a real buzz knowing we are doing our bit to enable blockbuster, international shoots as well as the low budget independent films and everything in between! I love the weird requests too, and the daily challenges. One day we are organising puddles to be sucked out of central London unit bases and the next we’re sending water bowsers to fill up paddling pools in a west London Film Studio.”

Robin Hood Prince of Thieves (cheesy, I know, but Maid Marian was my first crush!)

Supply ground guards to protect the floor from a stunt zebra

My wife tells me I look a bit like Ross Kemp…

I reached the World Strongman Finals in my weight category in 2017. At one point I was ranked 111th strongest man in the world. 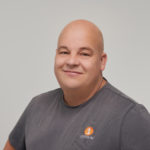 “Those who know me know I’m a proud South Westerner so obviously Bristol and Wales are the best Location One Branches and have the best locations! We’ve got mountain tops, country manor houses, castles, cliff tops, beaches, forests and urban cities – you name it. I’m really proud of my team and how they serve the industry here. The Location One Transport Manager looking after the Company's HGV Operators Licence also works out of the Bristol Branch – I’m actually building towards Bristol becoming the Company HQ!”

A high profile actor required an eze-up complete with flooring, heating, cooling, lighting, two settees and a fridge on a beach for a night shoot. We did it.

I have eight children and three grandchildren 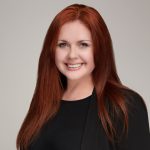 “My branch was the business’ first venture outside of the Capital and I feel really privileged to be part of its success. We feel quite pioneering up here in the NW! I know everyone in the branch feels that we have become part of the fabric of this burgeoning industry up here. It’s great being opposite the region’s biggest studio, the Space Project, and I love the community that continues to build around it. There is always tea and biscuits on offer here if you are passing by…

Return of the Jedi (I'm an unashamed Star Wars nerd!)

Not a request as such, but we've hired out just about everything in the depot if it's required by a customer, even the fridge!

People say I look like pretty much anyone with red hair - so Amy Adams, Debra Messing, Julianne Moore, Isla Fisher...but I'd want it to be Emma Stone

Tell us something your customers might not know about you: 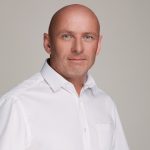 “We might be small but we are mighty. Newcastle is the smallest depot at Location One, but we cover the largest area, North East England and Scotland, and service the biggest and most scenic productions. We work closely with the other branches ensuring if one of their productions - like The Crown - comes to film up in God’s Country they are as well served as they might be down in London or elsewhere in the UK. If you do have a production coming this way just make sure you have packed a bag for all seasons!”

I go fly-fishing to relax and clear my head

Keep up to date. Read all about latest goings-on at Location One in our news feed. 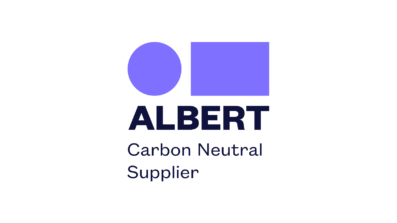 Location One becomes carbon neutral on journey to net zero

We have worked with albert to become carbon neutral. But not content to... 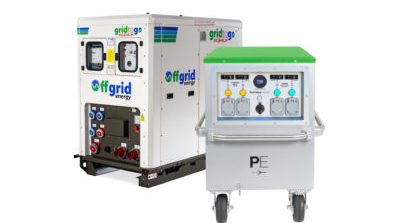 Location One adds battery generators to its fleet

Today we received a fleet of 5kW (5.6kWh) battery stores into our London... 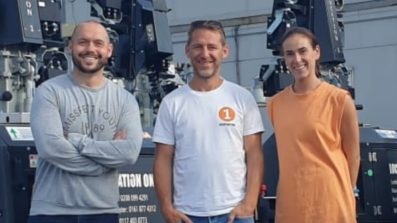 Strengthening our London and Central Leadership

We’re delighted to announce that James Turner has joined us to take over...